If you’re planning a move to the Twin Cities of Minneapolis and St. Paul, your first thoughts may include visions of snow piles and crazed Vikings fans, followed by a sincere desire to consult a map to find us.

First, welcome! It’s a great place to live, so rest easy, get a down coat, and read on for what to expect when moving to the Twin Cities.

1. Let’s start with the elephant in the room: Weather 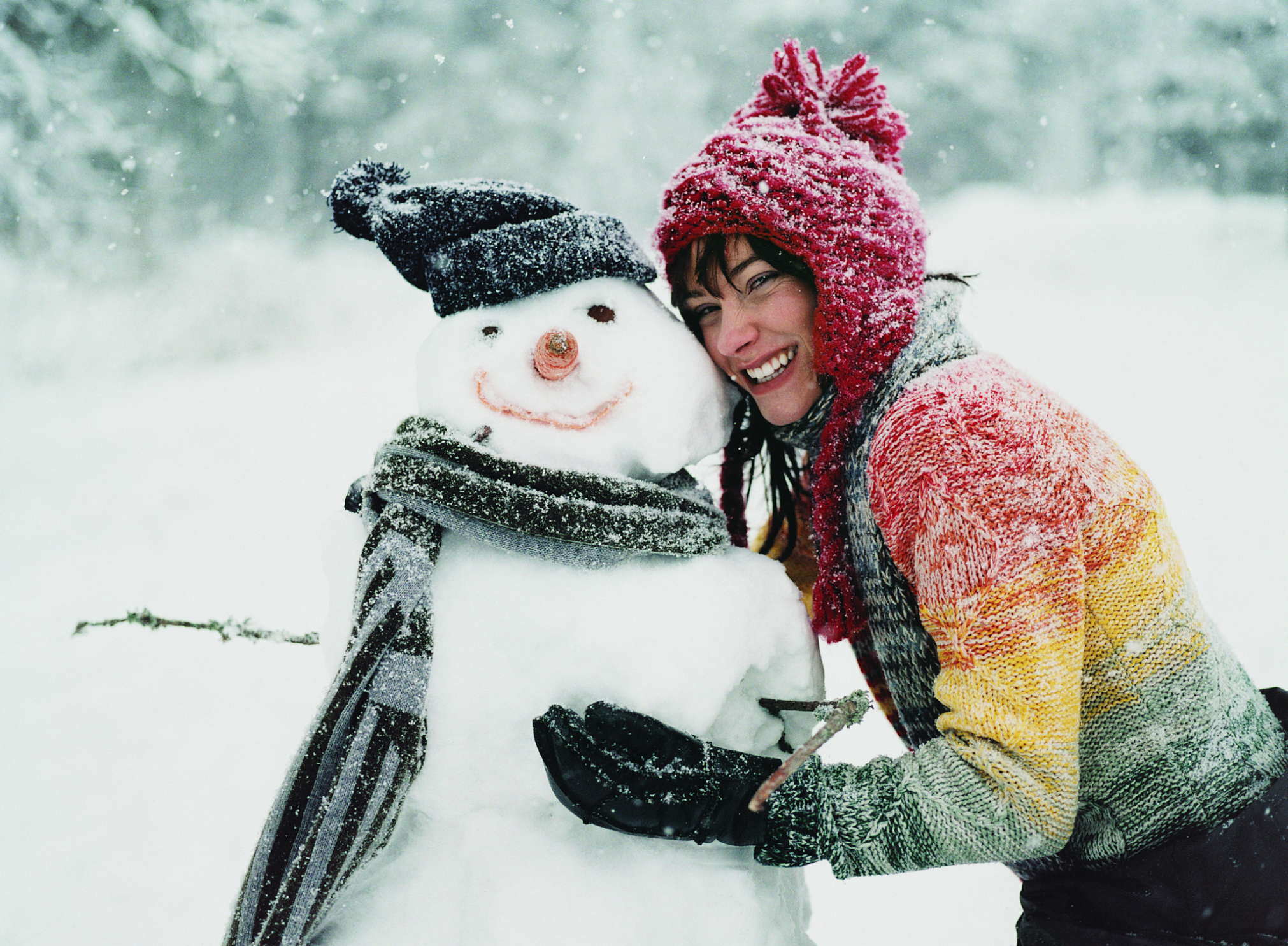 With 55 inches of snow per year, you should not be surprised to see snow falling outside your window anytime from mid-October to April. Luckily, Minnesotans come to generally learn to live with the white stuff, and have devised tricks and entertaining ways to enjoy the winter months (For example, both downtown Minneapolis and St. Paul have miles of skyways connecting the buildings one story off the ground to escape the weather.).

Minnesota is ranked 8th in the nation for greatest temperature swing over a year’s time. Ranging from an average high of 85° in July to an average low of 8° in January, often getting down to the negative double-digits, we ride those swings for all their worth. (Record high is 115° while the record low is -60°. That’s a difference of 175°!). 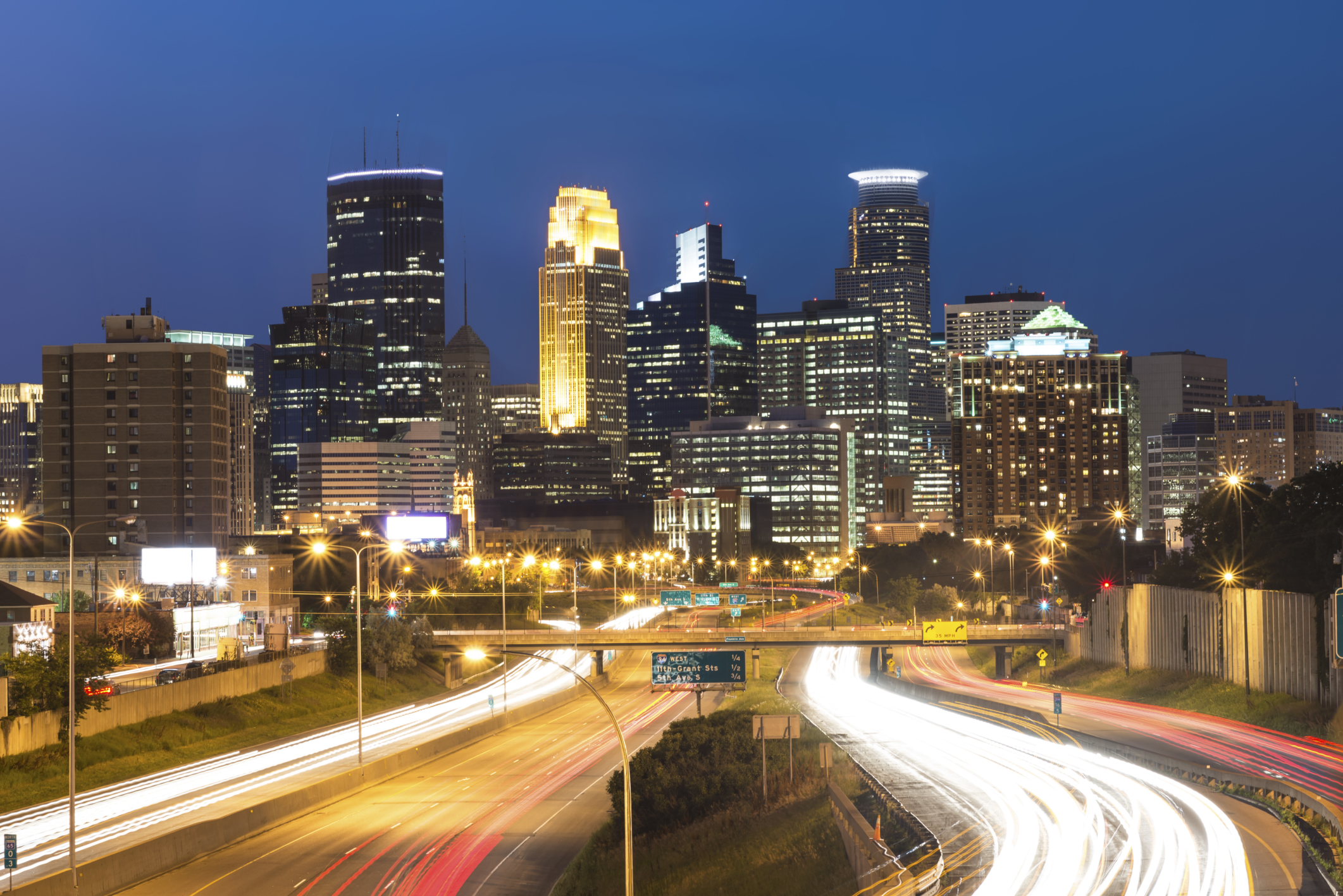 Getting around the 6,000 sq. miles of the Twin Cities is generally done by car (preferably with 4 wheel drive), but Metro Transit also runs many bus lines, light rail, and rush hour commuter transportation to and from suburbs. With several additional transitways in the planning stages, this is likely to expand further. Several suburbs also have their own bus systems and/or Dial-a-ride curb-to-curb service, and Uber has a presence as well.

As for traffic, Minneapolis and St. Paul certainly have areas of congestion and moments of pure frustration, and Minneapolis is ranked #35 in the nation for worst traffic. Depending on where you’re coming from, this may be a relief or a drag. But as one author writes, referring to a recent MnDOT report on traffic, “Twin Cities Traffic Congestion Goes From Fine to Still Fine.”

One thing to note is the Twin Cities’ devotion to biking. The League of American Cyclists has named Minneapolis a Gold Level Bicycle Friendly Community, while St. Paul is designated as Bronze Level. Approximately 4,500 Minneapolitans bike to work, one of the highest in the nation. Throughout the cities you will also see “Nice Ride” stations where one can check out a bright green bike and return it to any of the 170 other Nice Ride bike docks for a small rental fee. 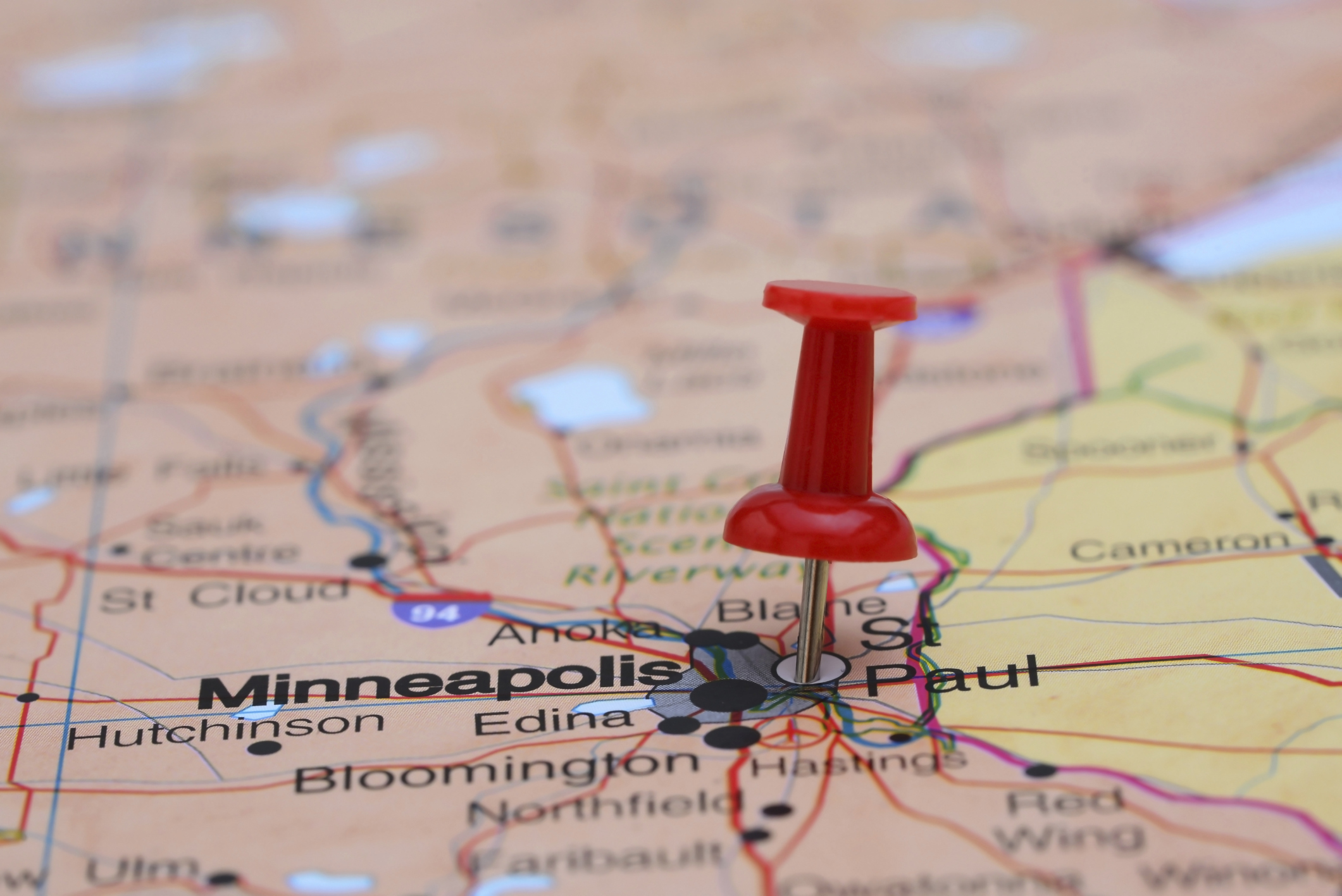 Minnesota boasts more Fortune 500 companies per capita than all but one other state. 18 locally-based companies are on the list, including Target, UnitedHealth Group, Best Buy, 3M, General Mills, Medtronic, and Supervalu. With a long history of innovation, don’t discount the number of small businesses that bring character and new services & products to the area.

Former mayor of Baton Rouge once said, “The arts are the best insurance policy a city can take on itself.” In this case, the Twin Cities have a top-notch policy. With nearly 60 museums, visitors can view fine art, contemporary art, exhibitions on history, natural science, cultural heritage, and all manner of discoveries for the kiddos. 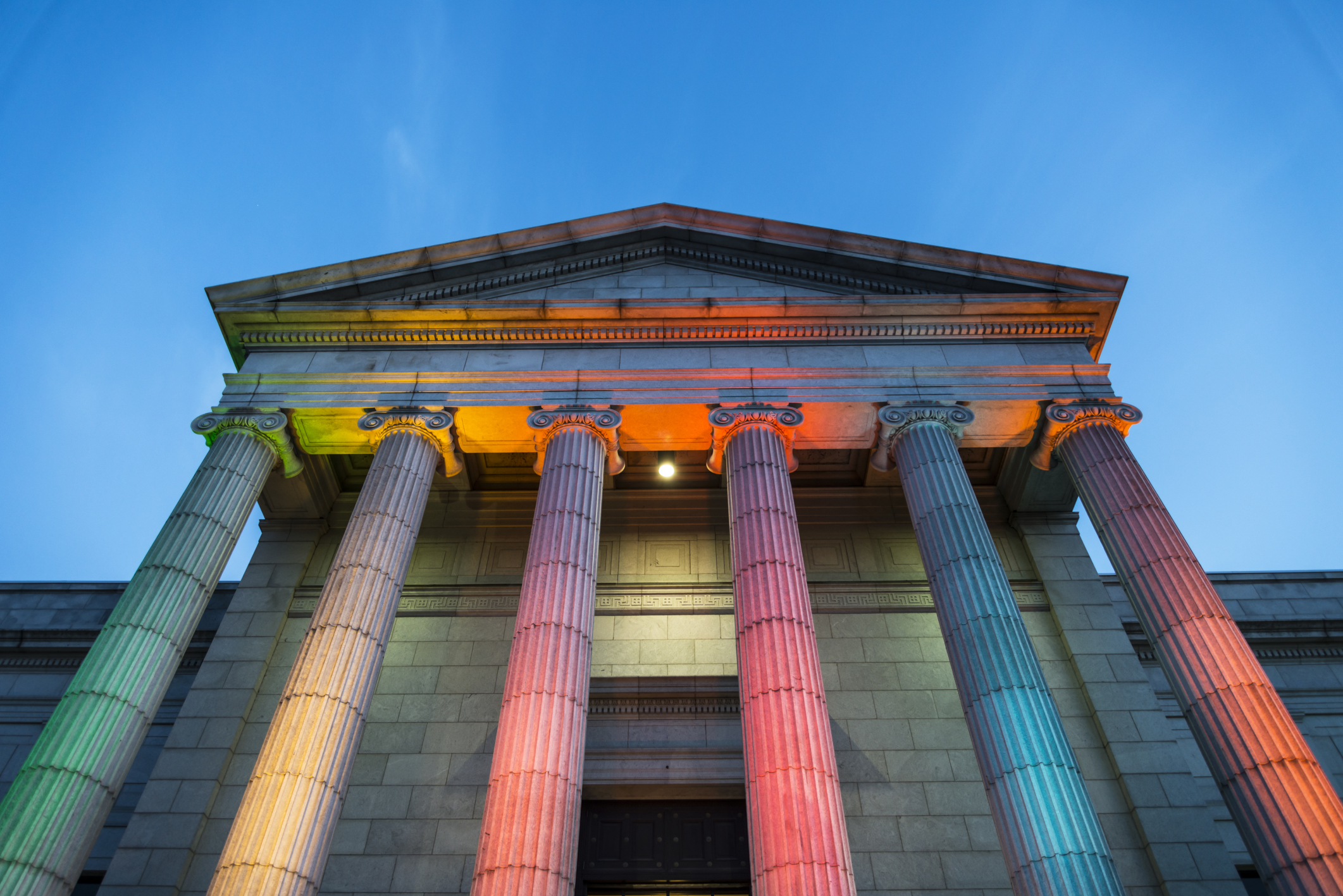 The Minneapolis Institute of Art is celebrating its 100th birthday this year, and houses an encyclopedic collection of nearly 90,000 pieces. The Walker Art Center focuses on contemporary art, and is considered by Newsweek to be “possibly the best contemporary art museum in the U.S.” The Science Museum of Minnesota and the Children’s Museum will both have you in awe, and many more museums are worth a visit.

Interested in Theater? Minneapolis boasts the highest number of theater seats per capita outside of New York City. From the newly renovated Guthrie Theater overlooking the Mississippi and presenting top-notch productions, to the Children’s Theater, to the nation’s largest dinner theater in Chanhassen, seeing a show is a must on your list.

What about music? The Minnesota Orchestra was recently nominated for a Grammy award, and can be seen at Minneapolis’s Orchestra Hall. The Saint Paul Chamber Orchestra, the Minnesota Opera, and countless vocal and instrumental groups keep us tapping our toes and loving this city.

For many more examples of arts and culture in the Twin Cities, visit Minneapolis.org and StPaul.gov for great lists. 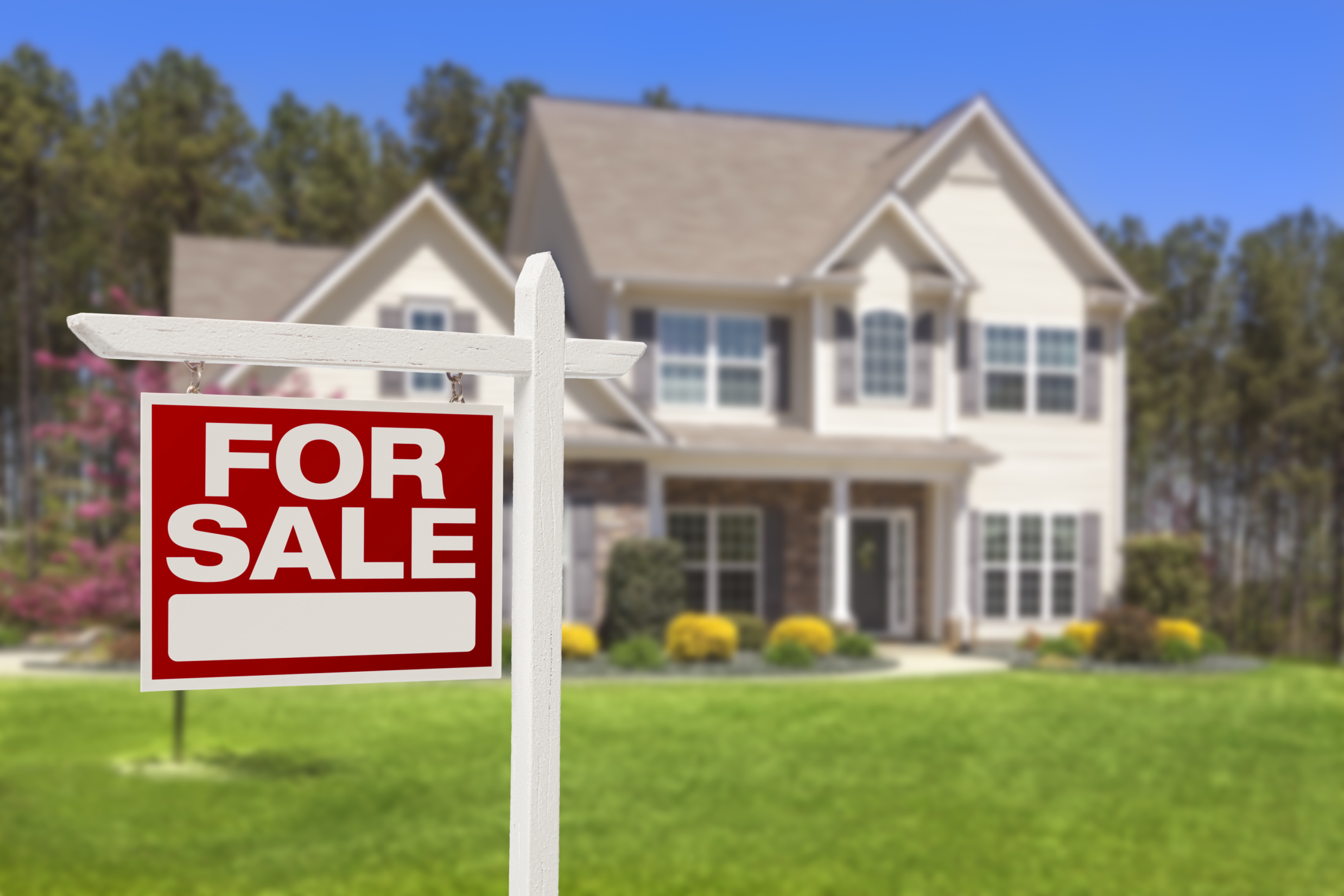 According to the Minneapolis Area Association of Realtors, both pending sales and closed sales reached 10-year highs during the month of June 2015. High buyer activity means that sellers are receiving on average 97.8% of their original list price. The median home sale price in Minneapolis is $229,000. 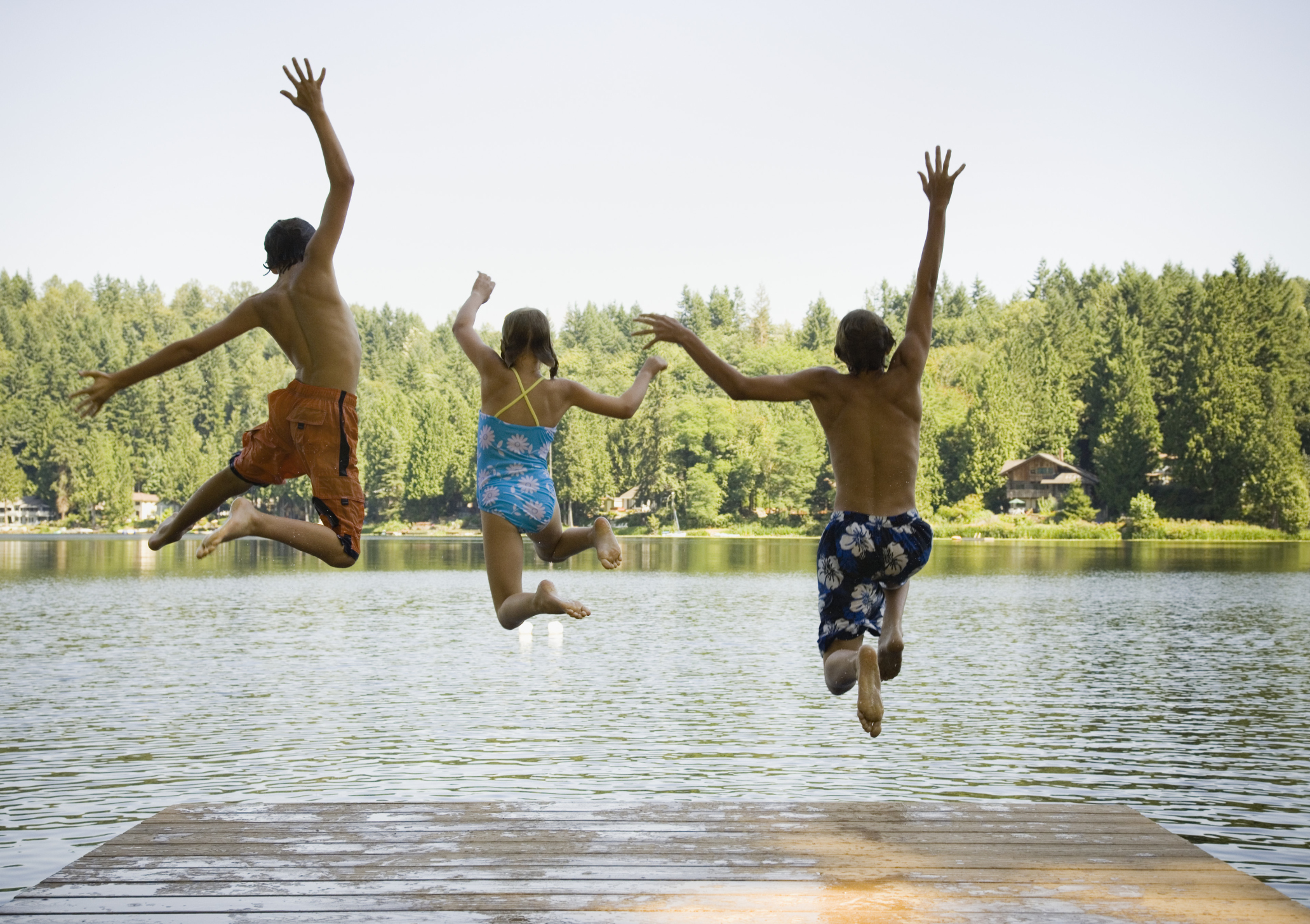 With more miles of shoreline in Minnesota than in California, and one recreational boat per every six people (the most in the country), get out and enjoy! 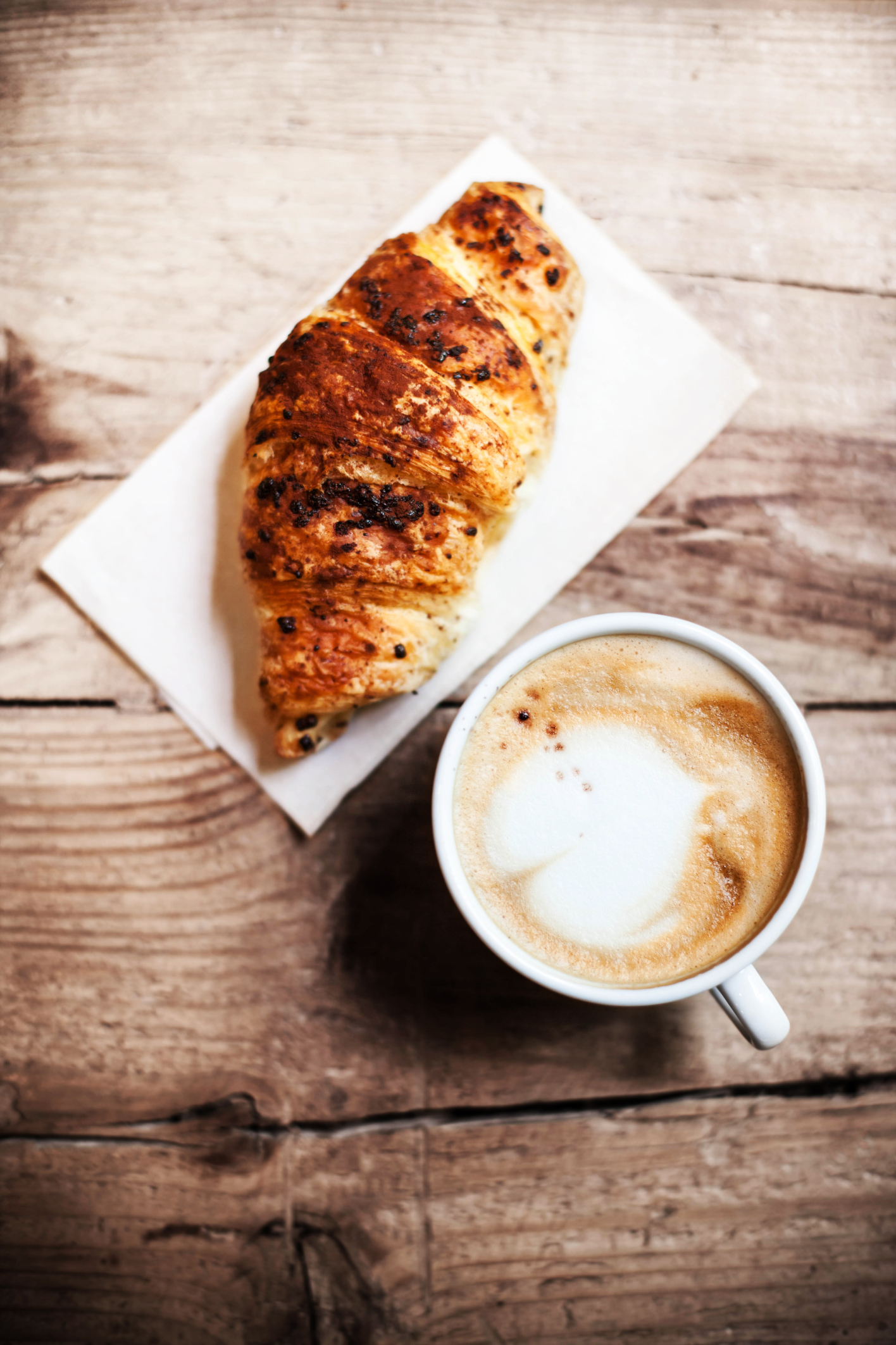 Ok, this may not be as life-affecting as career or the arts, but we have to mention… Starbucks is great and all, but it has a serious run for its money in Minnesota. Home of Dunn Bros. Coffee, local roaster Cameron’s Coffee, and the giant favorite with the cabin feel Caribou Coffee, the Twin Cities offers a bit more than your standard green straw. Don’t worry, there is still a café on nearly every corner or every strip mall, it just may be something even better. 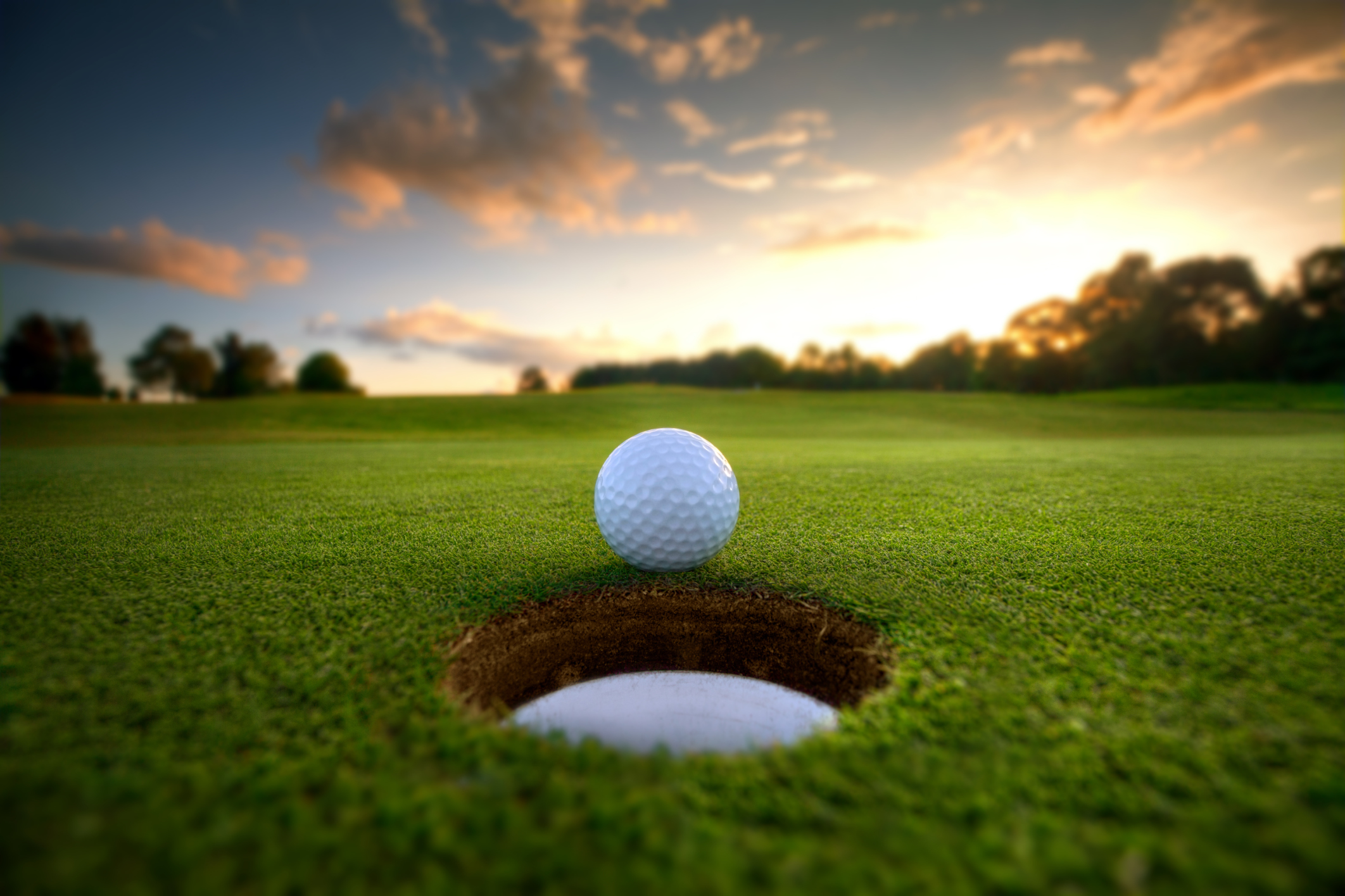 Minnesota has the highest number of golfers per capita in the nation. Consider that the golf season lasts only from April (if you’re lucky) to October, and you can see it is another way Minnesotans take full advantage of the warmer months.

9. Location, aka Getting Out of the Twin Cities

When it’s time to get away, luckily the rest of the state offers travel destinations that make it worth a weekend trip. Try to go north on any interstate on a summer Friday and you’ll believe us. That’s because everyone seems to own, or be related to someone who owns, a cabin. Cabin life is as Minnesotan as loons and mosquitos. 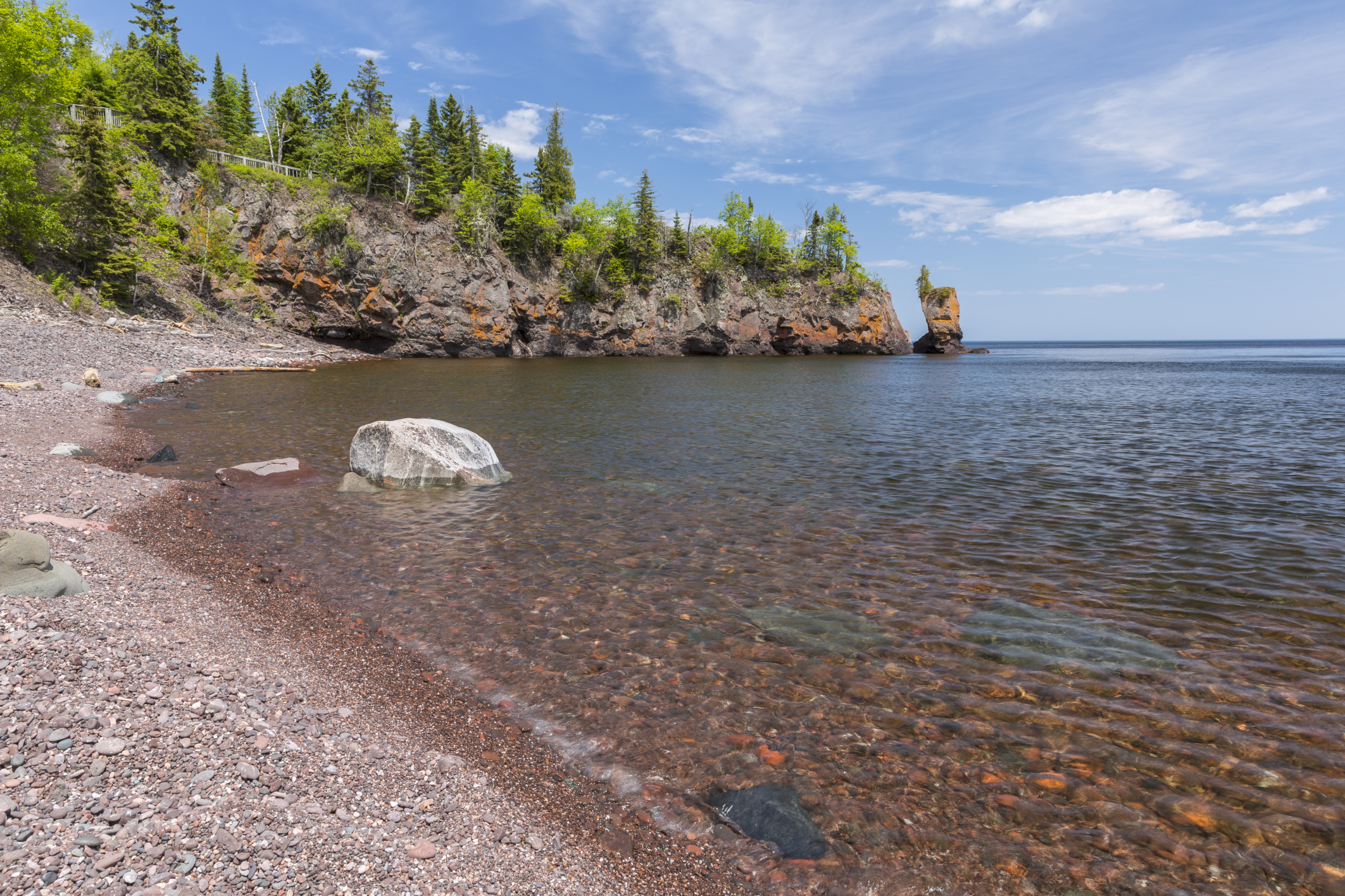 “Up North” can mean anything north of the cities, but many times refers to the “North Shore” of Lake Superior. A must-see destination, the largest of the Great Lakes is spectacular any season of the year. Duluth, the state’s third largest city, rests at the southern tip and serves as a gateway to the North Shore’s line of cabins and resorts.

The Boundary Waters Canoe Area is a 1 million acre pristine wilderness area that sees 200,000 visitors a year who come to portage and camp. From the grandiose Lake of the Woods on the border of Canada to the wineries in southern Minnesota, there are plenty of historical, cultural, and natural sites to take in.

From the Experts in this Local Rental Market…
Welcome to the Twin Cities!

Success in renting depends on many variables.
We evaluate all aspects of your property and location to help you make the most profitable decisions.